Star is 28 months old.
This week we played a rather interesting game called "pass the cold" in this house. It wasn't really a horrible cold, it just made you feel a little crummy. Because of this we had a very unstructured week for tot school. Mostly it consisted of watching educational videos, reading books and drawing. But we did do a few things. We read the book, If You Give a Mouse a Cookie, which Star somewhat enjoyed, but then one day I got a spurt of energy and we baked cookies and made mouse ears. Now she really likes the book because she thinks it means she gets cookies. Here are some pictures... 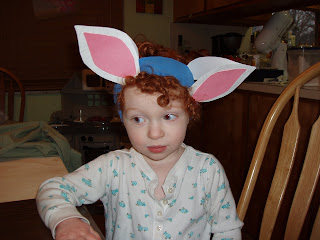 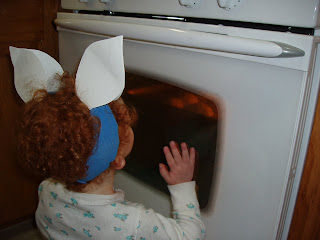 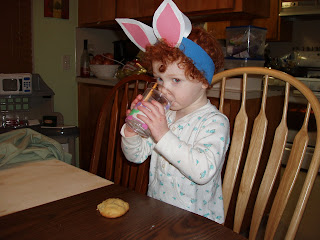 We also read The Big Green Pocketbook and did some of the activities for a lapbook from here. She REALLY liked the paper pocketbook with all the things inside. She walks around the house waving it saying "hello bus" and taking the items out and putting them away. 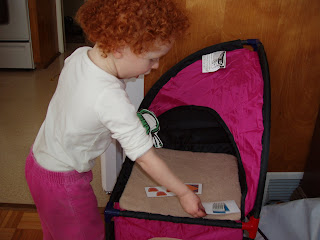 We also made the memory game with crayons. 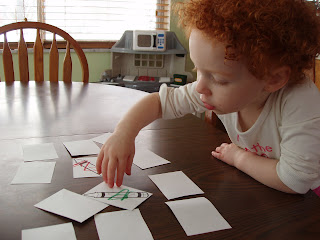 I did have two days where both of us were feeling pretty decent and we had a more thought out Tot School time. First we sorted letters, 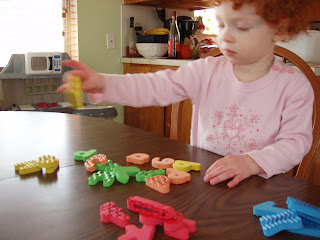 Then we pounded them in 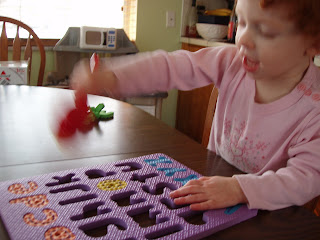 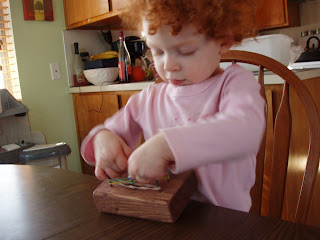 We made binoculors out of toilet paper tubes. This was just for fun, no real lesson connected to it 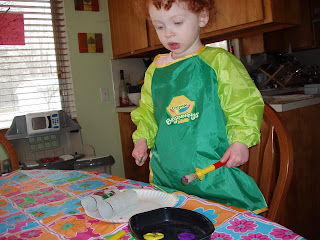 We matched colors with clothespins 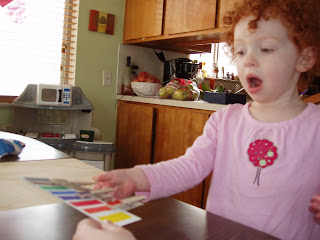 We also did some mini puzzles from a set called I Can Spell I got at Sam's Club. We then went in search of matching items in the house 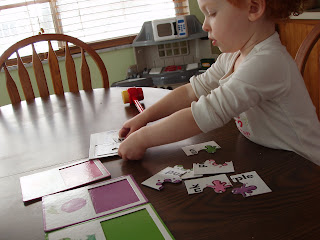 I have decided to try and only introduce two new tools a week to keep tot school exciting, but also so that we are still utilizing the old tools. I don't know if I can restrain myself this way for long because there are so many great ideas out there. Here were the two new tools for this week.

I made these letters using different textures. I got the idea from here. I only used three this week so that I don't overwhelm Star. We used them to learn letter recognition and letter sounds using a Montessori technique. 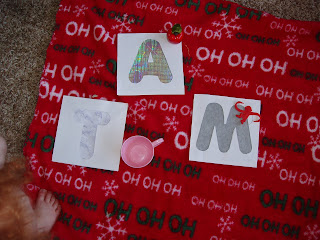 I also introduced this measuring/spooning excercise. We learned the words big, medium, small, largest and smallest. 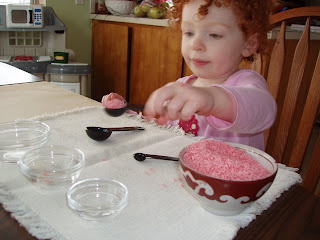 After completing the task the way I asked her to, I let her experiment with the tools, which looked like this... 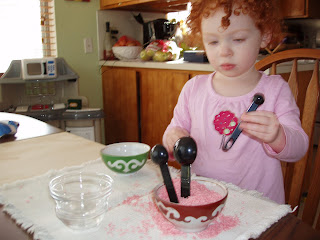 It ended with the rice just about everywhere, but she sure had fun. And that was our week. To see what others did for their week of Tot school, click here.
Posted by Jennifer at 11:33 AM